The Bell is an existing Tudor era public house with rooms owned by The Cathedral Group who are one UK’s leading regeneration property developers.  Our brief was to carefully refurbish and extend accommodation at the pub with seven new bedrooms. The result is an eclectic approach that plays on a juxtaposition of new and old in a way that is in keeping with the idiosyncratic feel of this pub. We are delighted that the revitalised pub has become known as one of the most charming public houses in the South West.

The refurbished Bell was even voted one of the top ten pubs with rooms in the whole of the UK by The Sunday Times who wrote that, “Only a few years ago, the village of Ticehurst, near Wadhurst, seemed destined to decline … The revamping of The Bell Inn into a stylish hostelry, however, has reversed its fortunes …”. 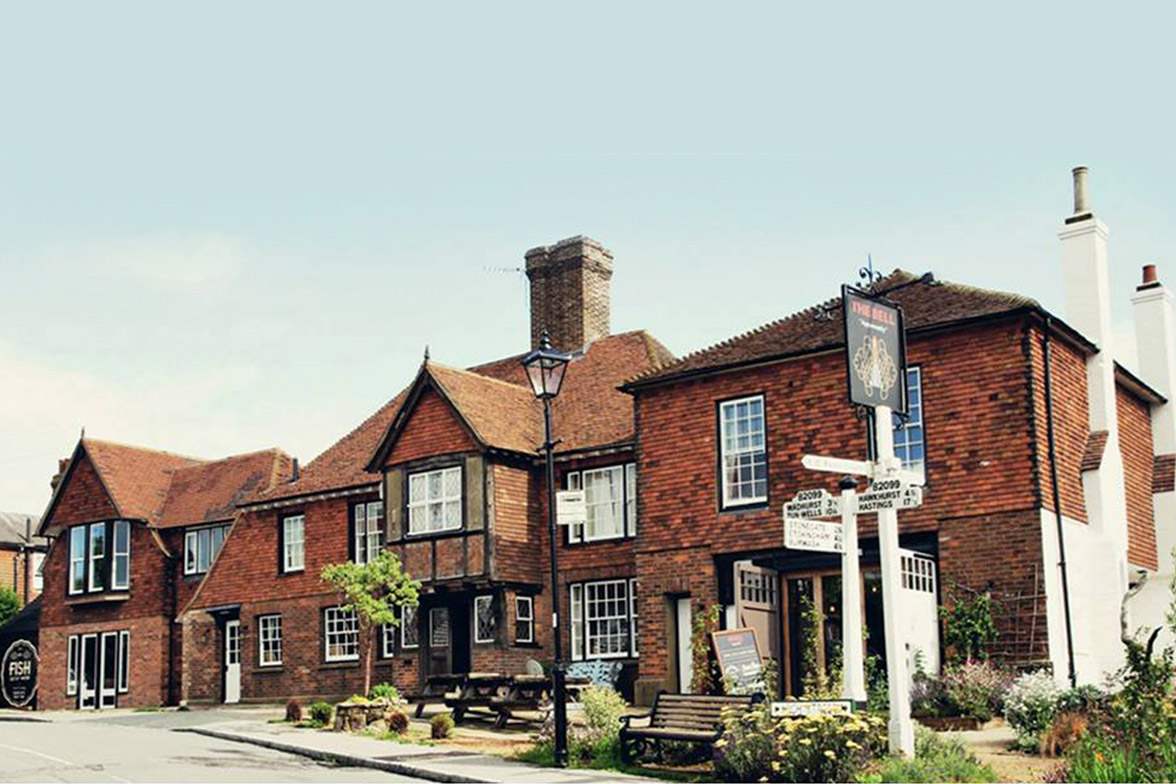 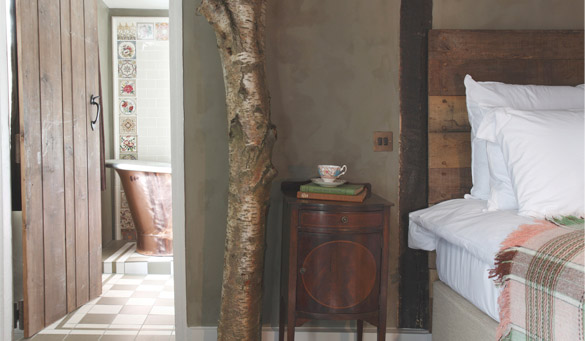 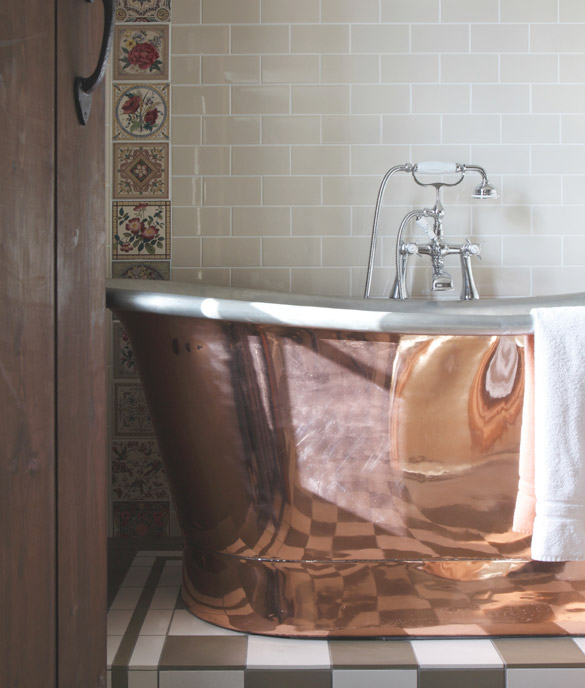 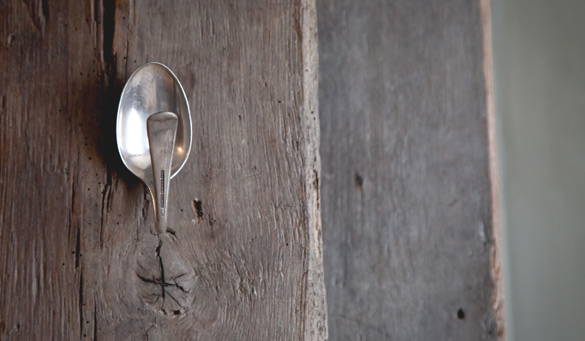 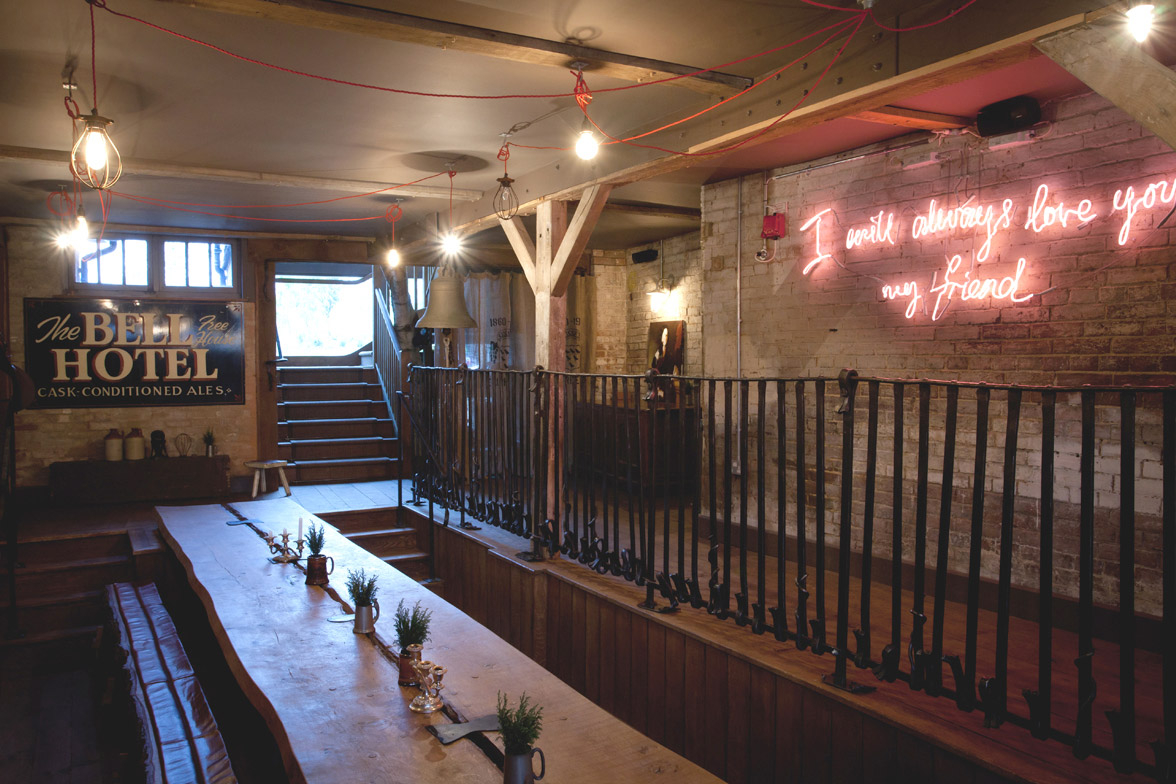 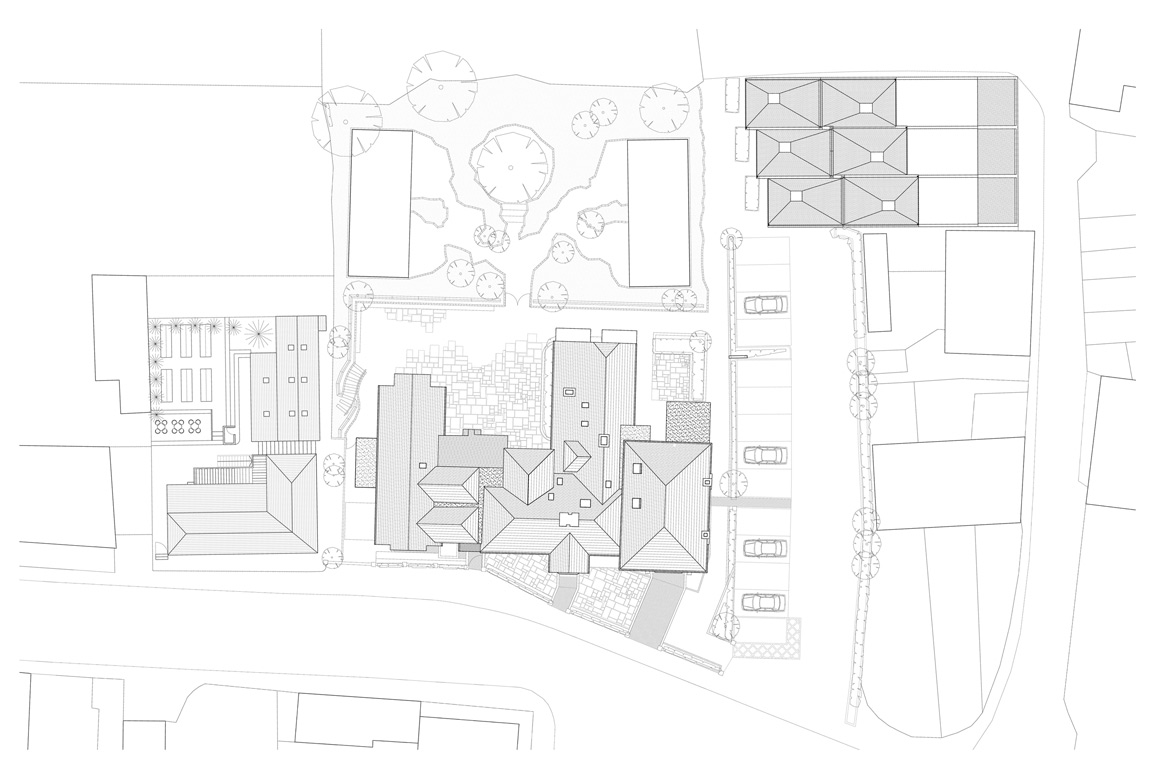 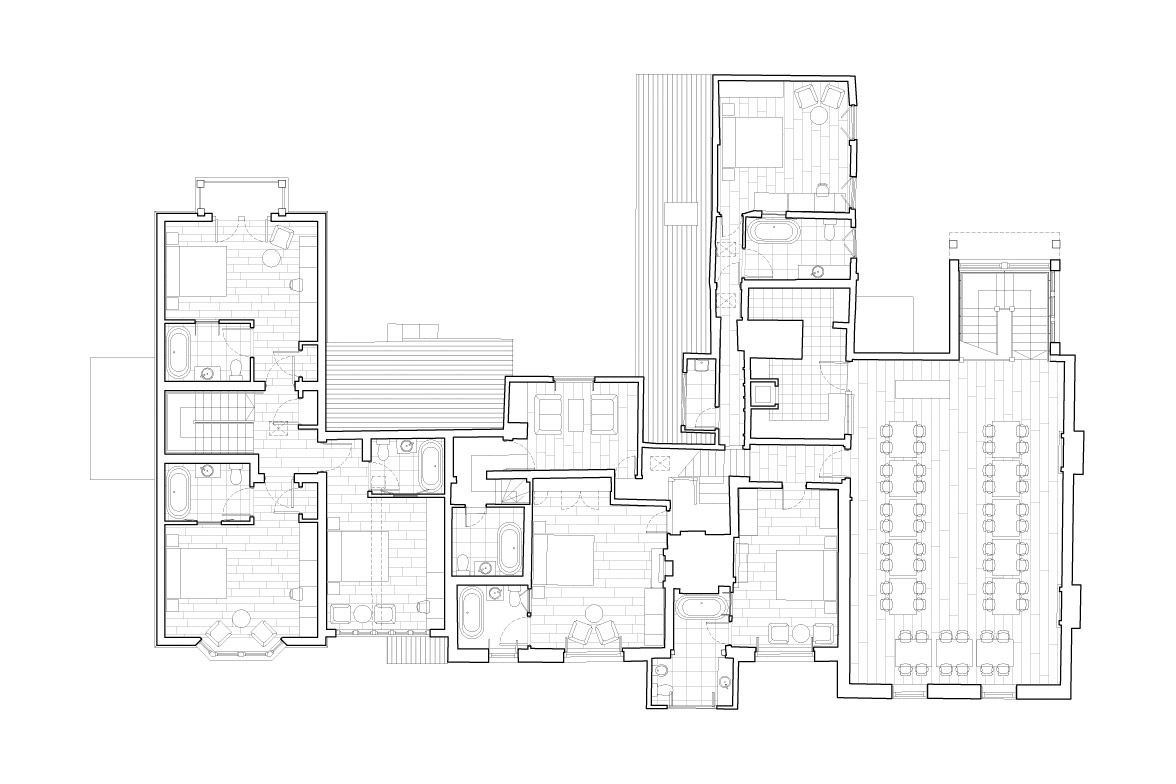 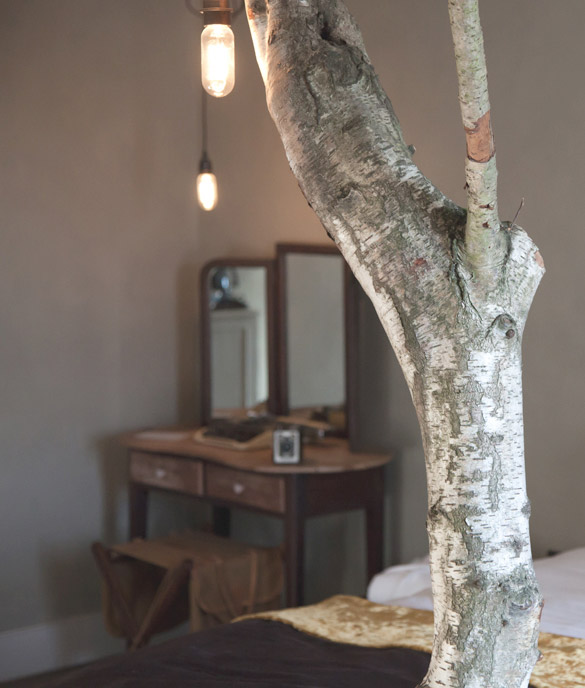 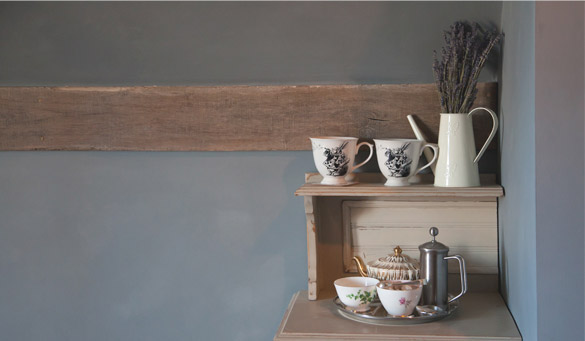 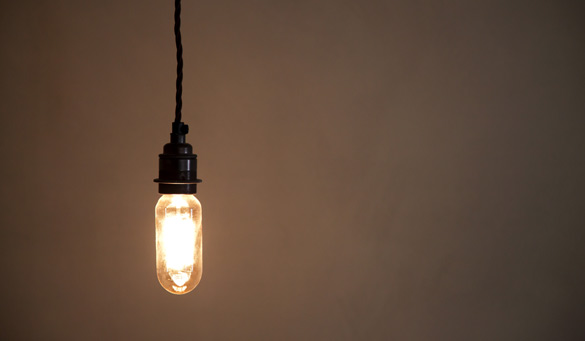 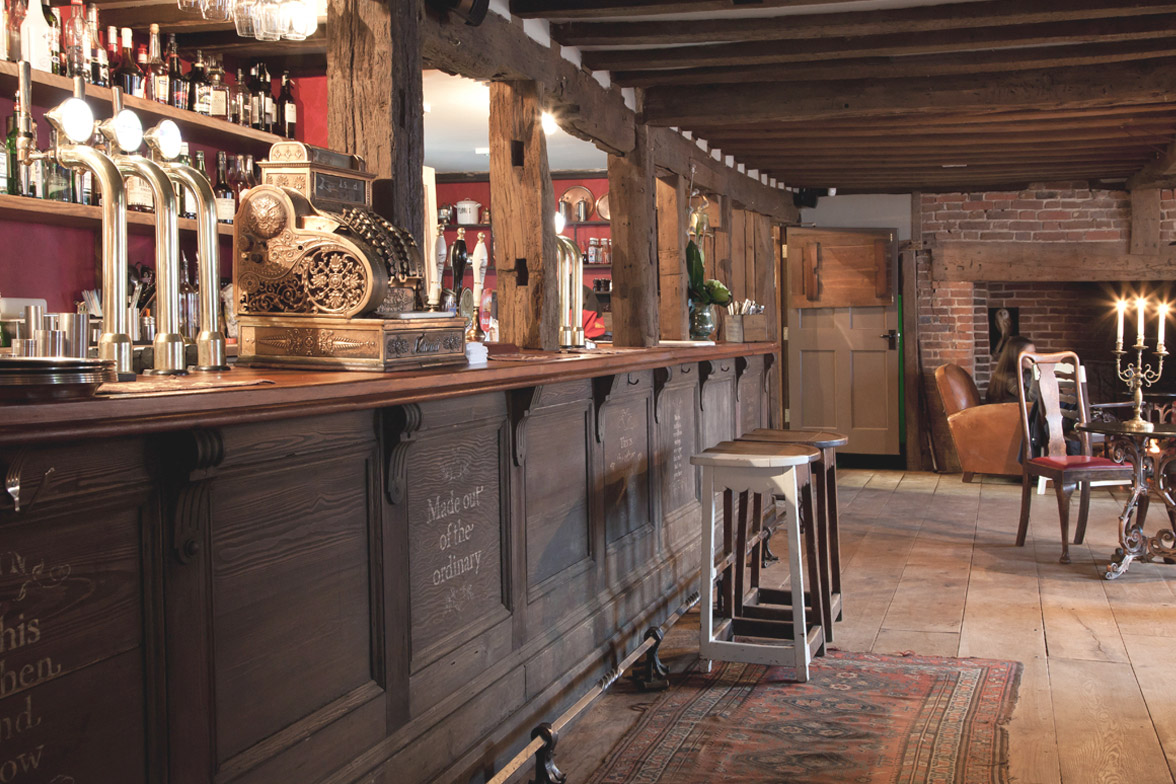 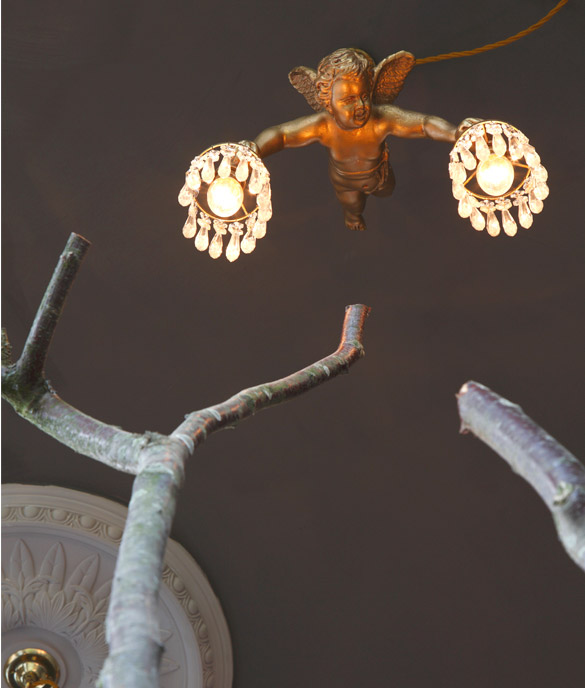 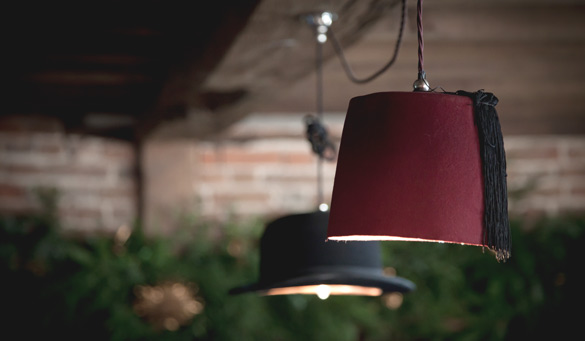 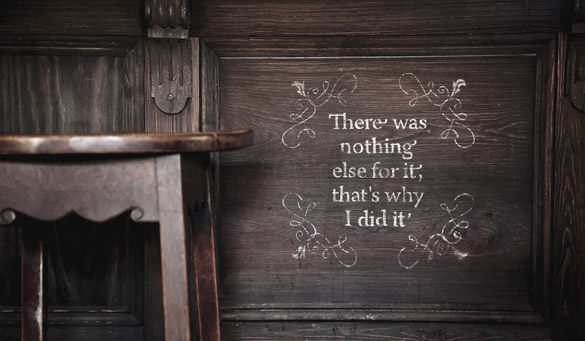 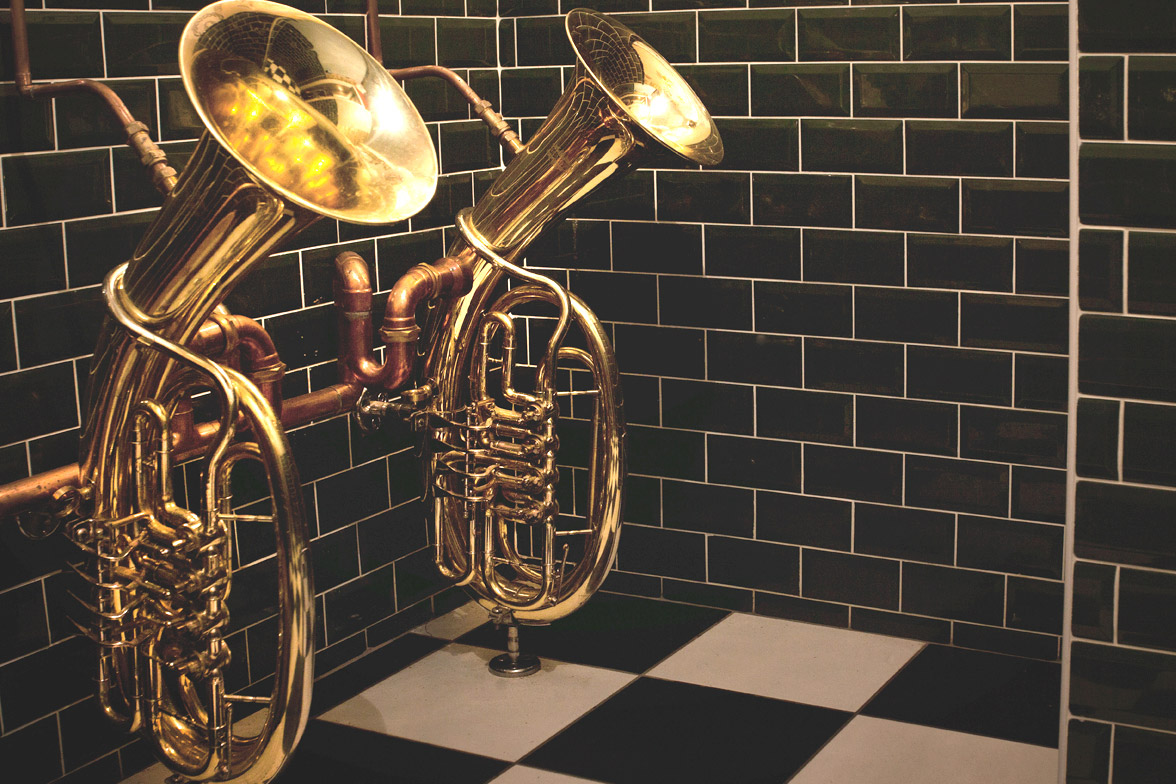 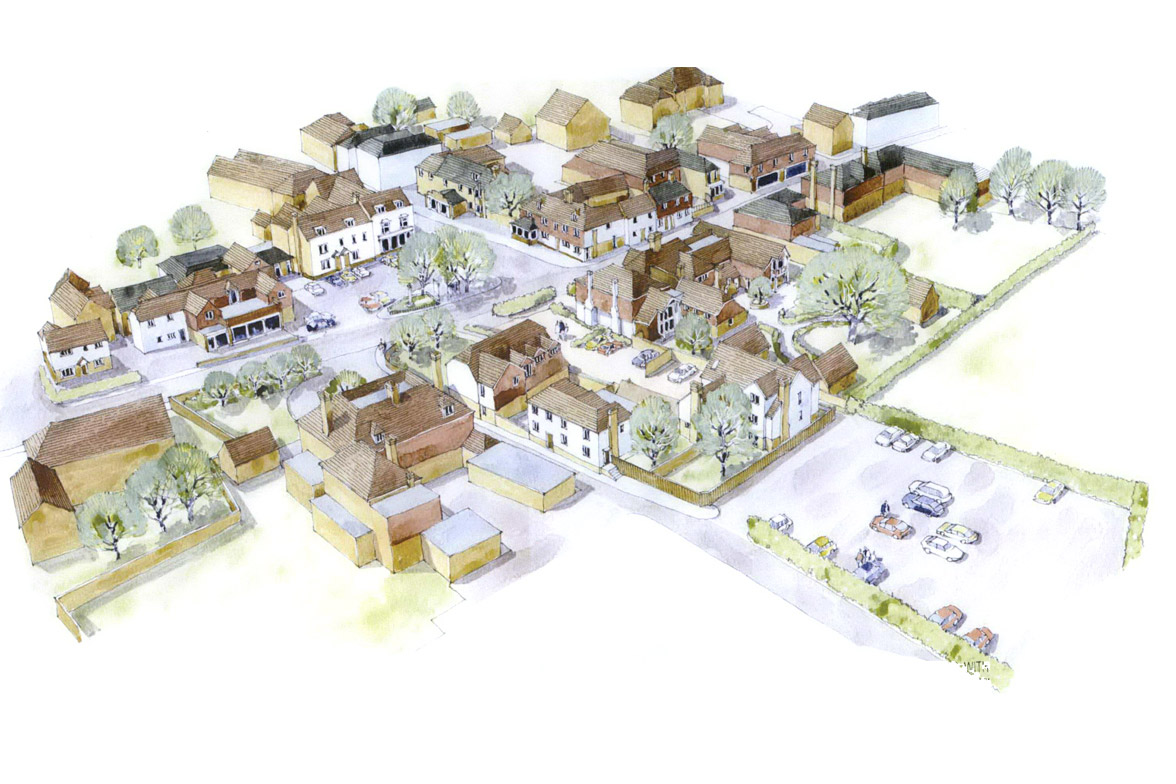 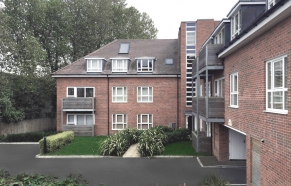 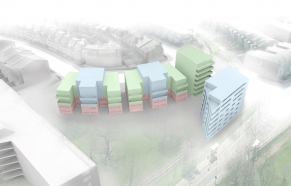 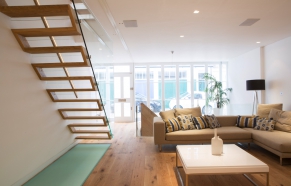