Bromley, a suburban town located in Kent was one of the early London commuter belt villages.  It fast developed into a thriving commercial district and has formed a part of Greater London since 1965.  We were asked to work on the extension of a local Italian restaurant: Prima Donnas.  Our scheme included seven new residential units. We designed three studio apartments and four one-bedroom units intended as starter flats for London commuters served by West Wickham Station.  Some of the accommodation has been designed to also serve for restaurant use, for example, to house staff when required. Our challenge was to ensure that, in this mixed-use scheme, the privacy of residents was retained and that, for instance, access and outdoor spaces were distinct so that there is a clear public and private realm. The addition of a residents-only roof garden was an important part in ensuring such a division because it offered an additional communal living space that is separate to the Prima Donnas’ own leafy garden intended for customers. 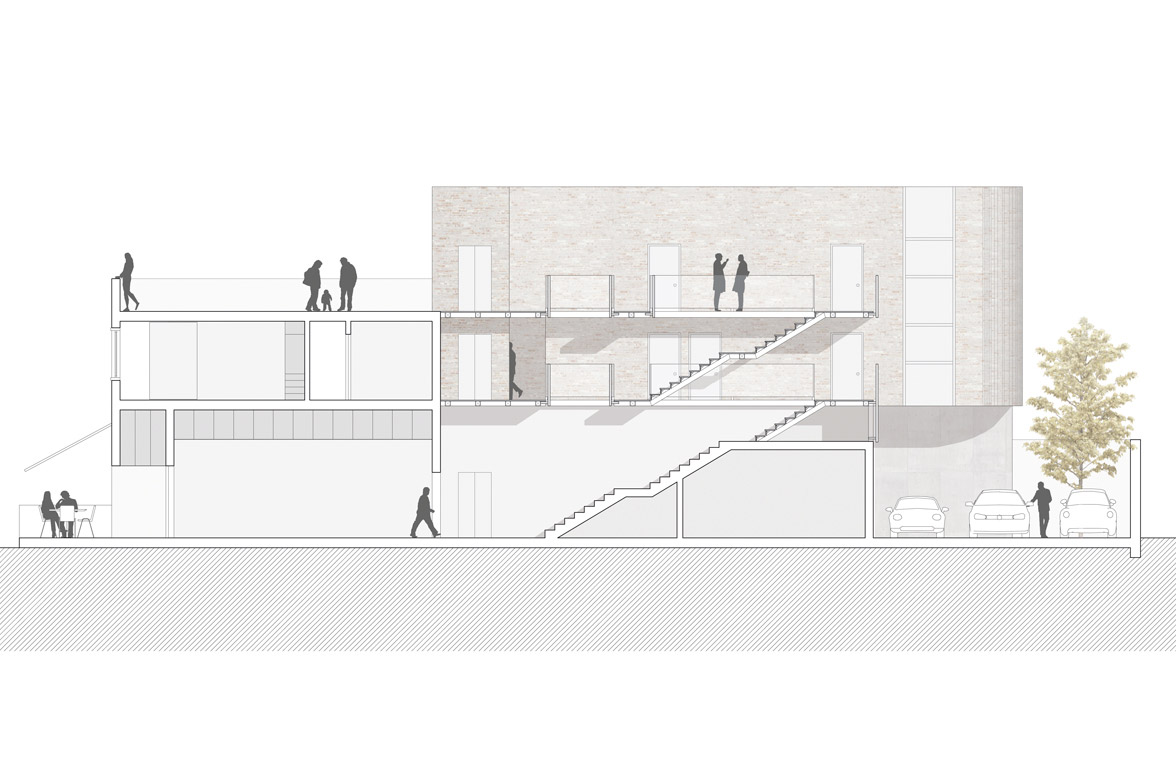 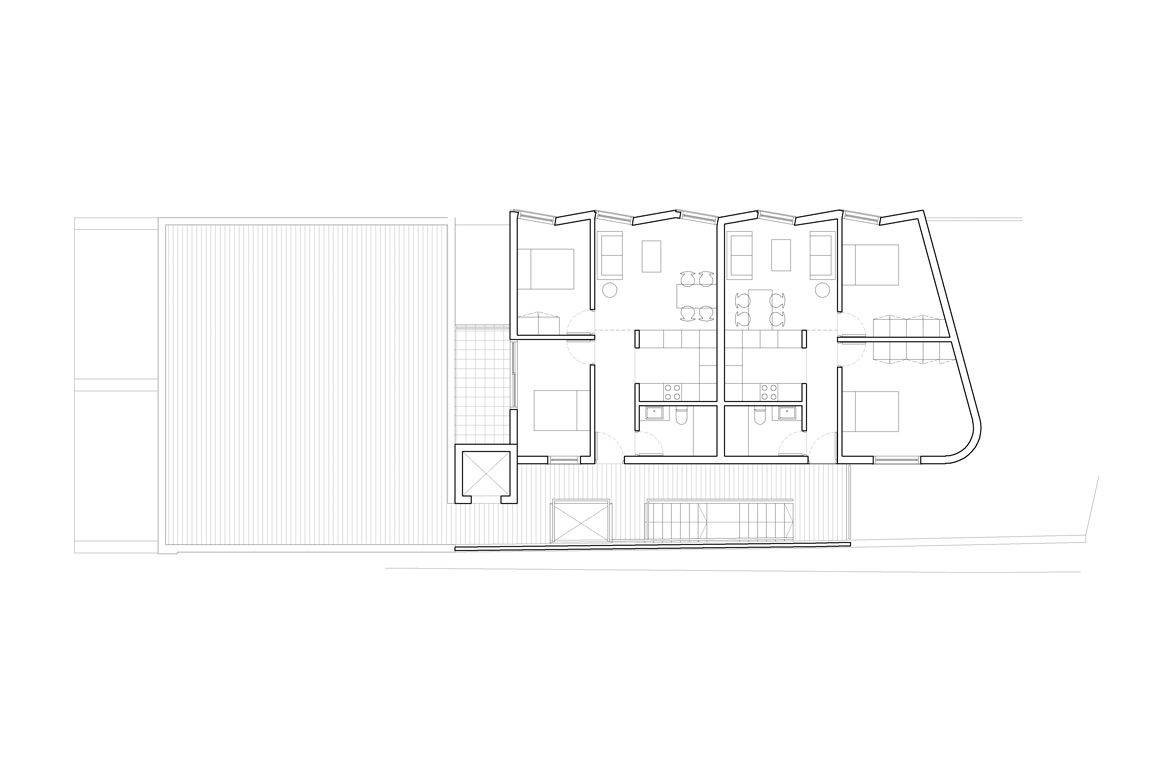 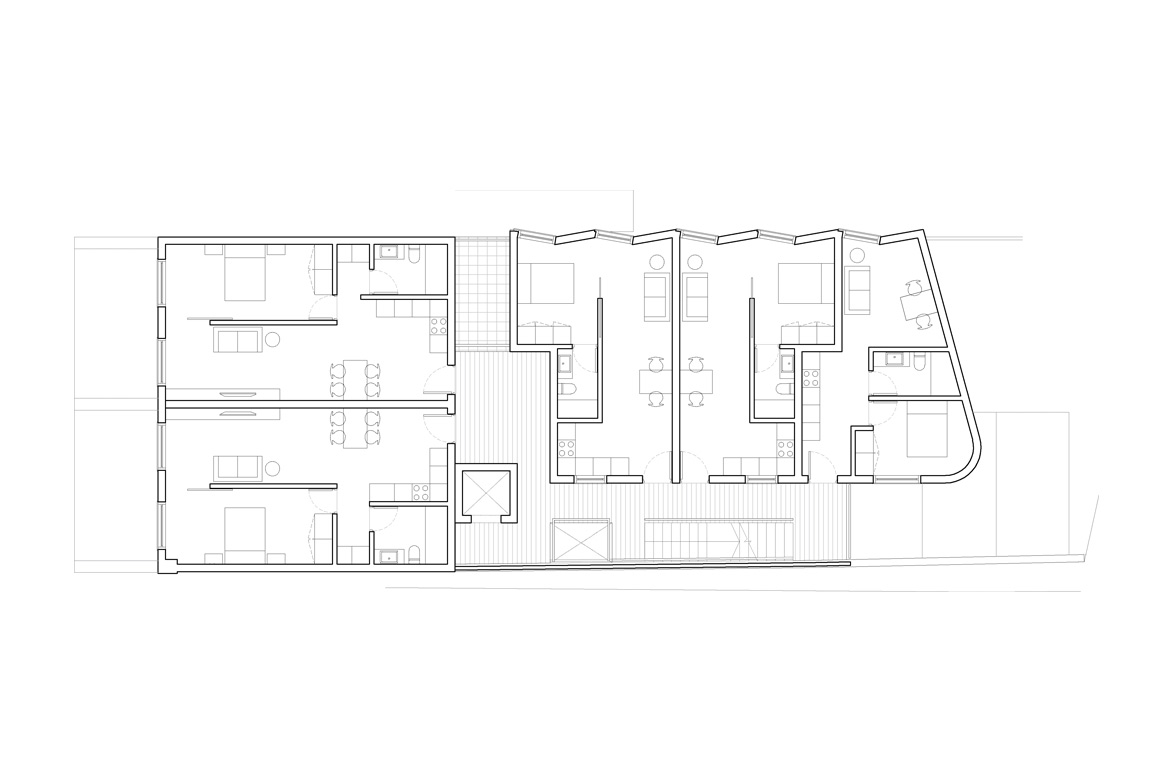 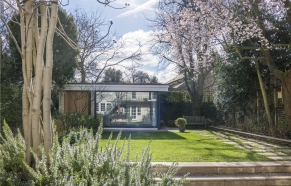 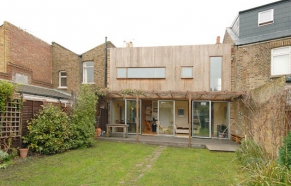 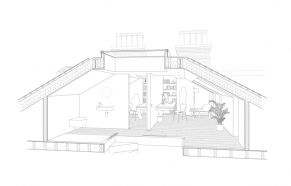