In World War II, RAF Exeter was an important Fighter Command airfield during the Battle of Britain. Scheduled services to the Channel Islands began in 1952 and charter flights to various locations followed.  By the 1980s, Exeter had become a leading airport in the West Country. By 2007, it handled over one million passengers.  This was a record for Exeter. In 2013, the airport was bought by the Patriot Aerospace division.  Our work at Exeter began in 2006.  It consisted of a three-phased masterplan that would allow Exeter to service up to 3.8 million passengers per year. Drivers for our new plans are both The Lowcost Airport Group (LCAG) as well as Skypark Business Park.  The latter is the South West’s most significant business park combining office, industrial and distribution space. 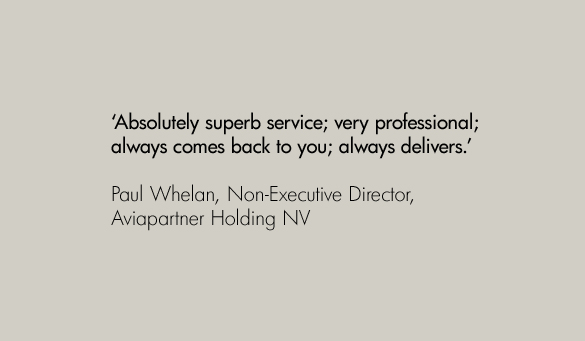 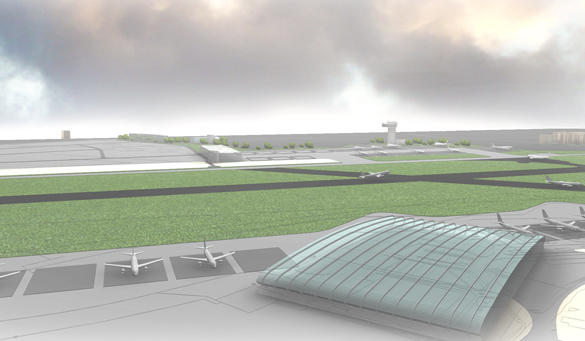 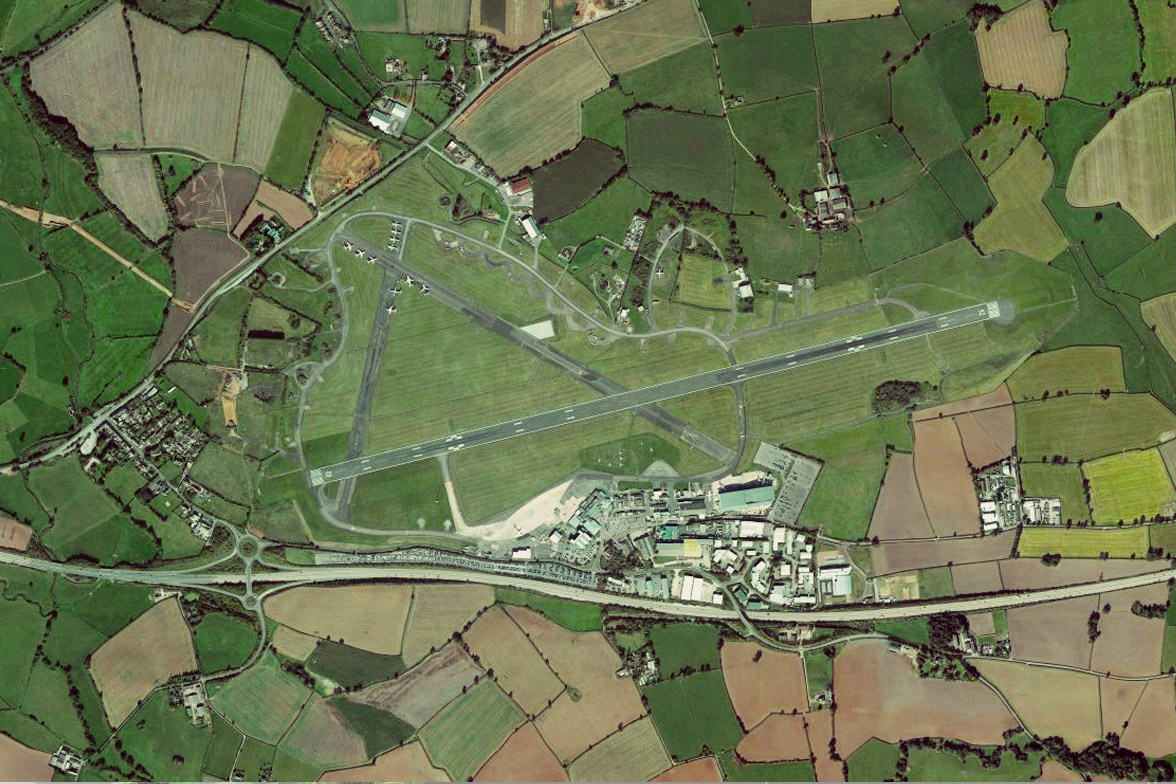 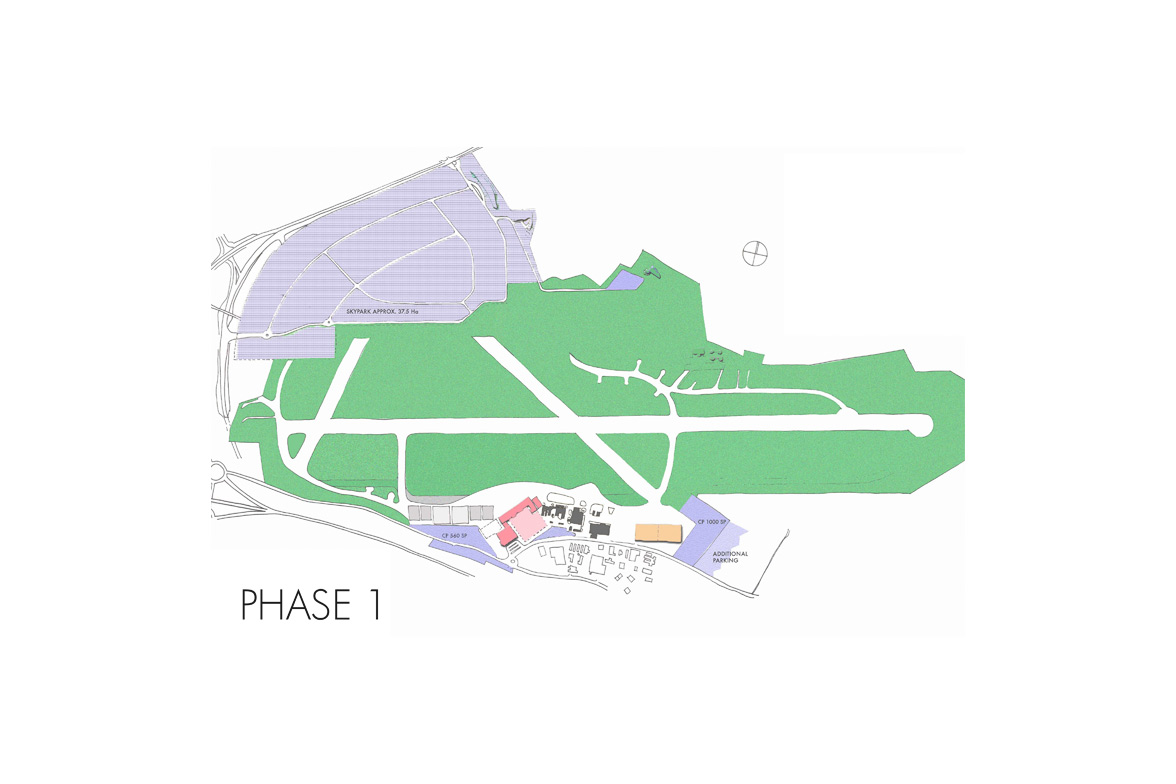 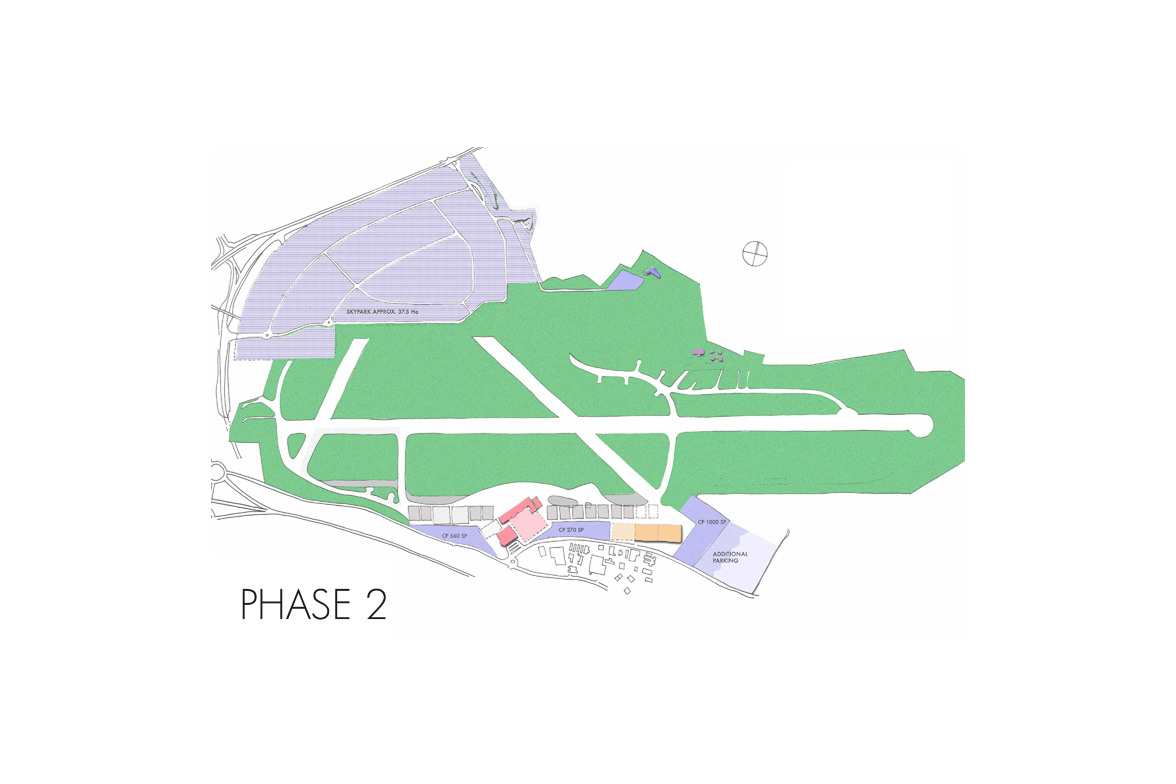 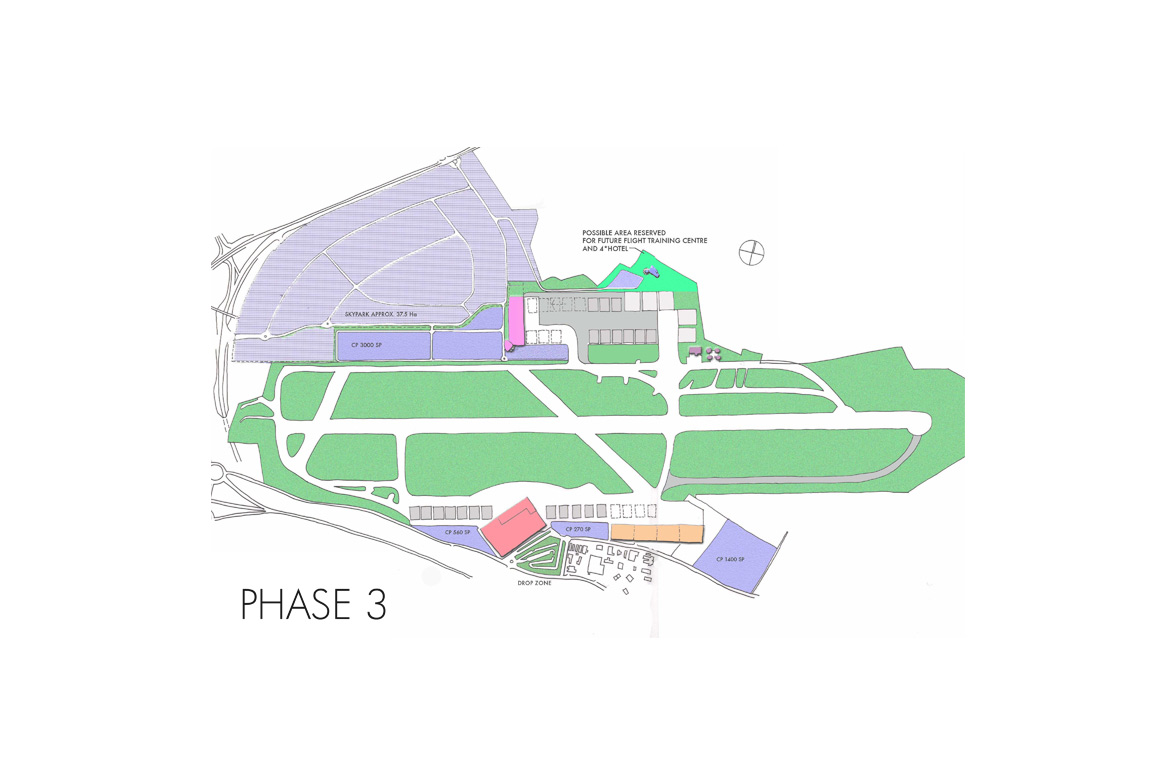 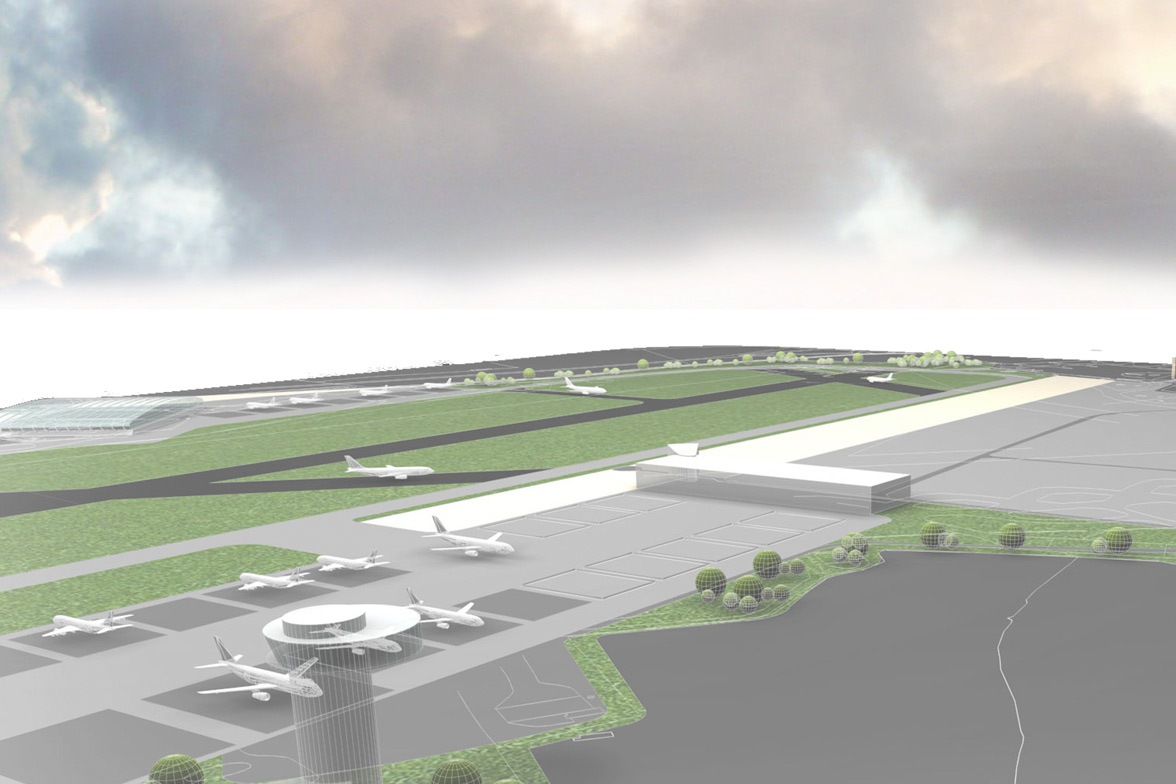 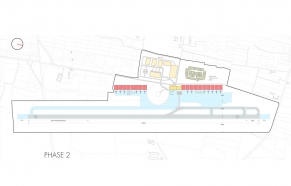 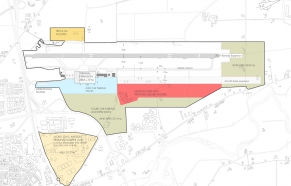 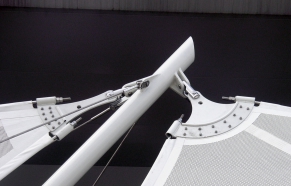