This late eighteenth century country manor house was built in the Neo-Classical style with a Doric colonnade fronting The Thames close to Henley.  Subsequent alterations in the nineteenth and twentieth centuries have been in keeping with the original character of the building. Before we started working on the project in 2012, it had remained untouched up until the 1970s.  Our client came to us to ensure that the required modernisation of the manor’s services would be seen through in a sensitive manner.  We planned and carried out a full refurbishment and restoration programme for every room in the house that took over three years to bring to completion.  The need to carefully integrate twenty-first century services into the building was one of the important criteria of our brief at the manor. This involved everything from designing a lighting scheme for the manor and its grounds to concealing the required IPTV-network and fibre optic cabling. 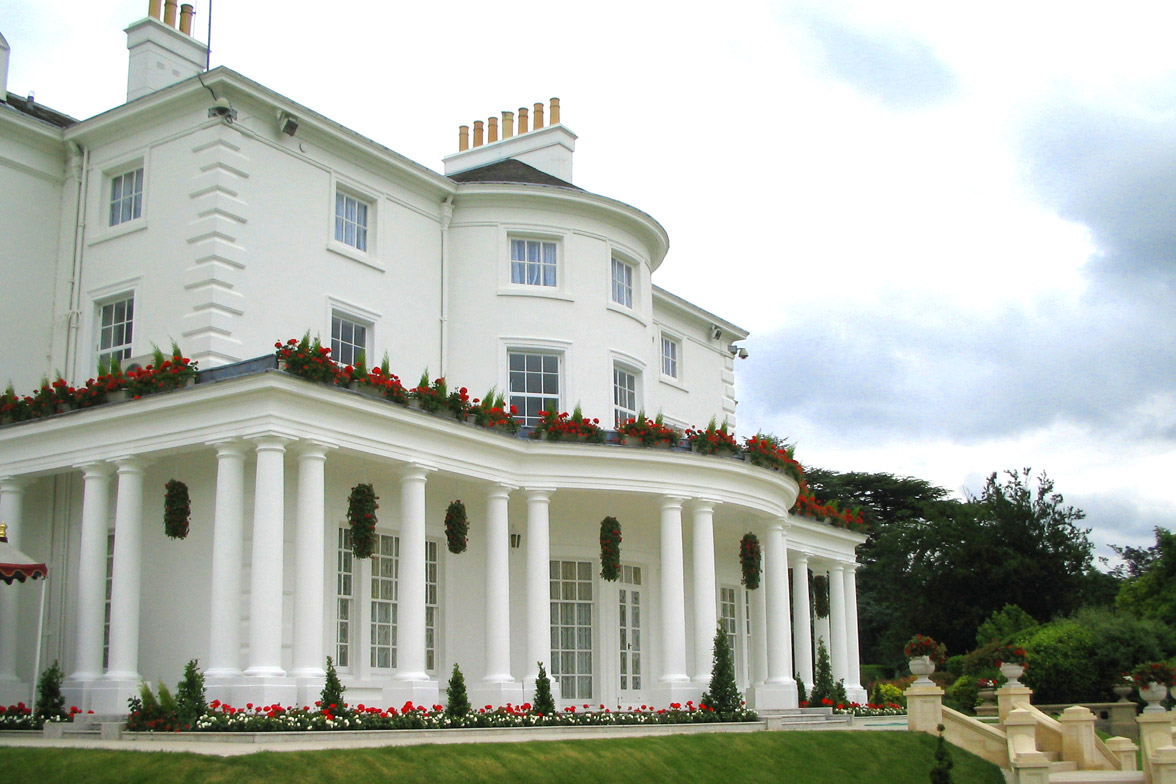 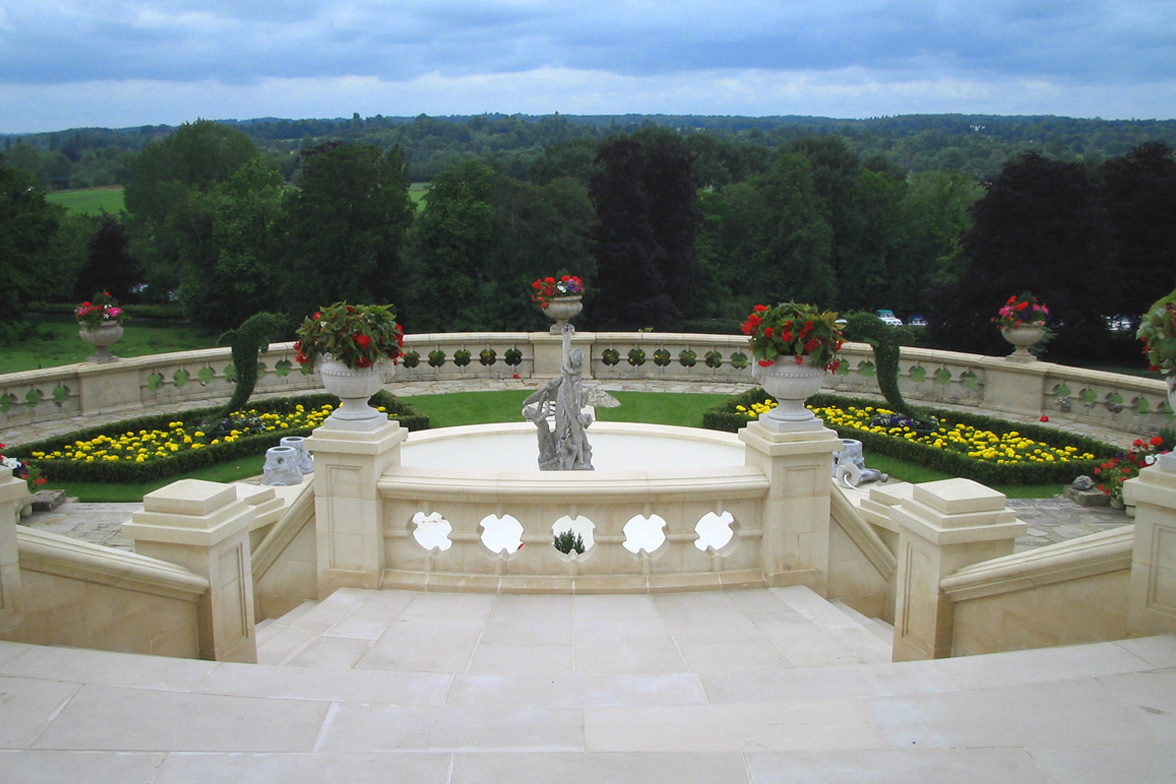 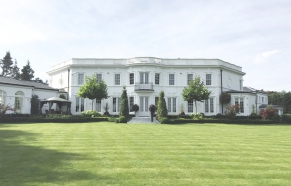 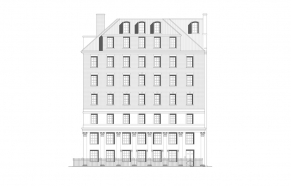 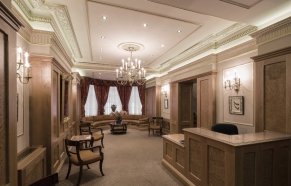